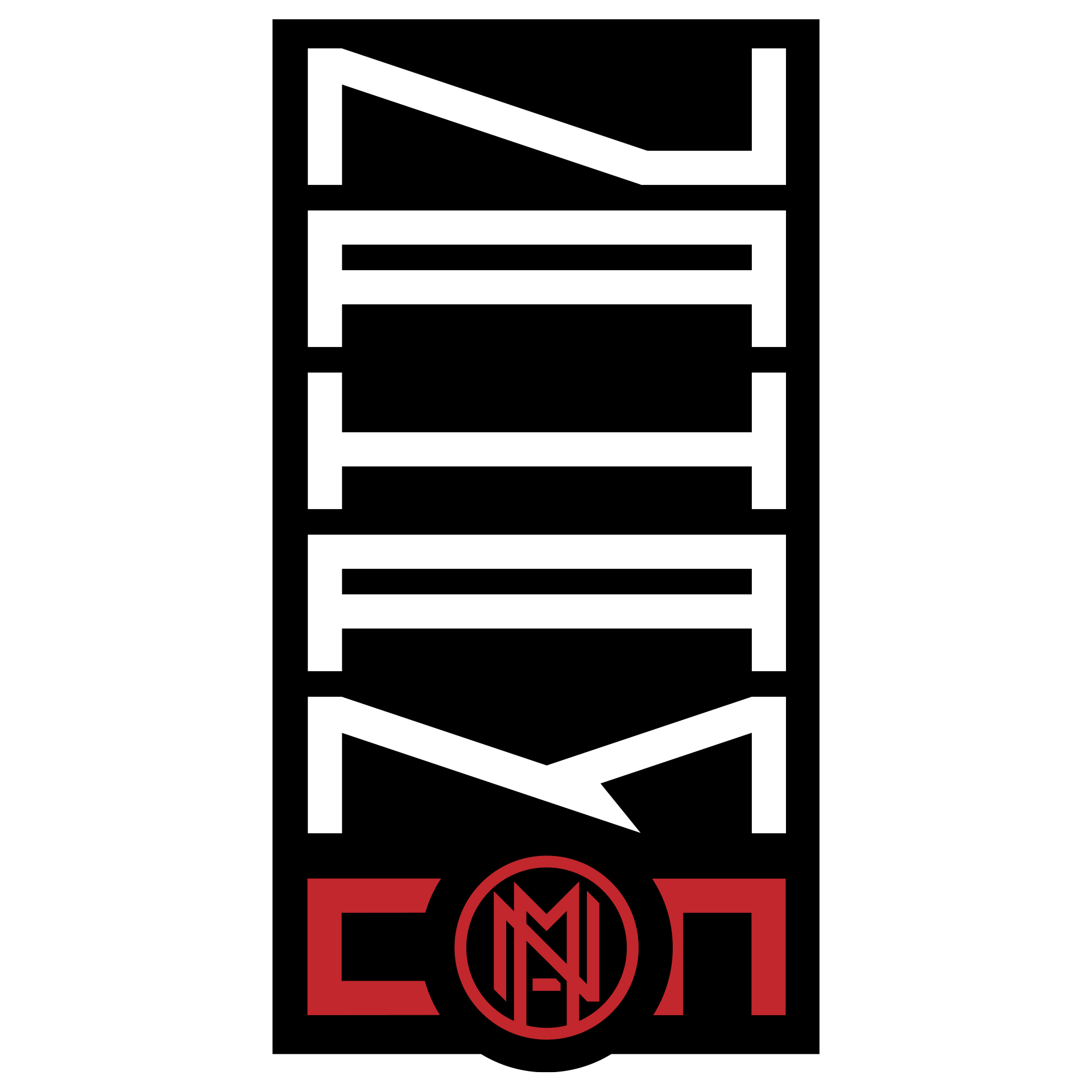 I see a lot of high quality content from the people that put on Nahamcon so I was excited to participate in the CTF. I didn't get as much time to spend on it as I hoped, but I did get a chance to do the scripting challenge "Rotten". I found a good write up for this challenge which is basically the same approach but with pwntools: https://github.com/csivitu/CTF-Write-ups/tree/master/NahamCon%20CTF/Scripting/Rotten The code for this walkthrough is here: https://github.
5 minute read 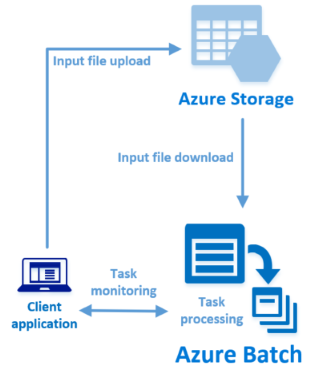 What is this? This is a fun little project I did to try to take some a simple Azure Quickstart post and enhance it to do something a little more (?:interesting|useful|realistic). Challenge yourself Can you accomplish the end goal of this lab without looking at the solution? If you looked at the solution and ran it, can you change it to make it do something else, like transcode videos or one of the other common uses of batch?
4 minute read 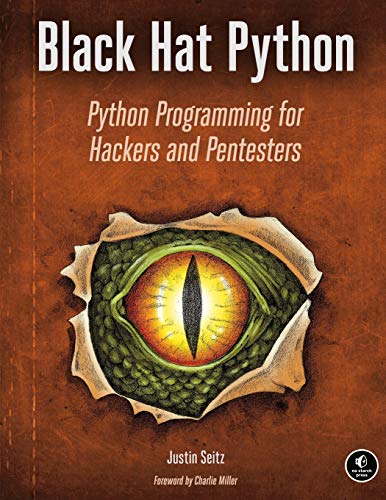 I've been reading and coding my way through the book "Black Hat Python" by Justin Seitz and really enjoying it. I'm only about halfway through it s far, but I've enjoyed it so much I wanted to share my experience so far. csuttles/ctlfish Tooling and dev doodles related to my activities on hackthebox.eu and other ethical hacking endeavors. - csuttles/ctlfish csuttles GitHub You can find the code corresponding to this post in the 'net' directory of this repo Checkpoint - Where am I now?
6 minute read 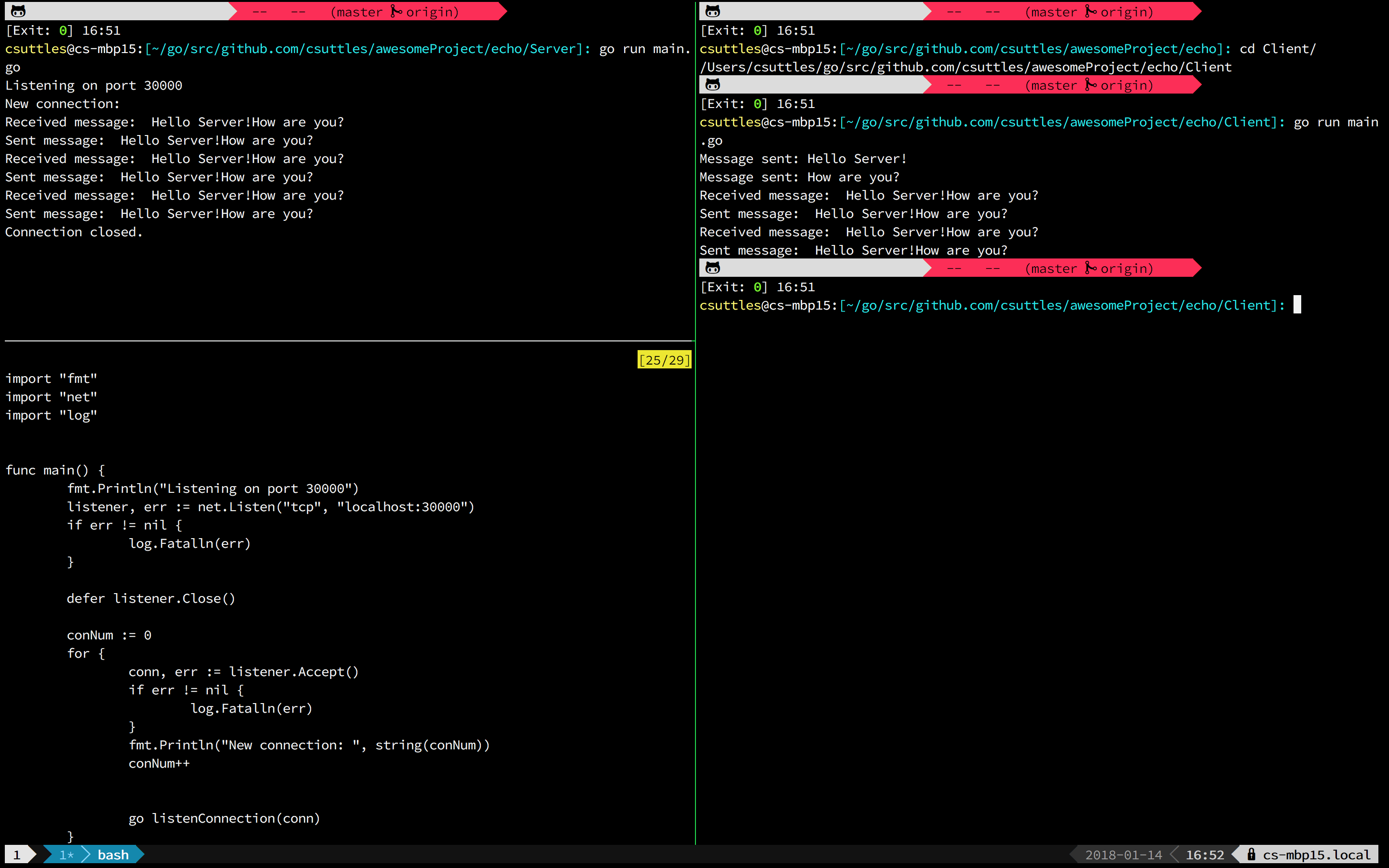 Recently, I started doing the 100 days of code challenge. I'm off to a slow start, since I am juggling more than usual in my personal life. If you're curious about my progress, you can see my 100 days of code repository on GitHub. First steps I'm revisiting Java and C fundamentals at the same time. I hope to improve my skills in both, as well as gaining some insight at a meta level on just "programming".
3 minute read 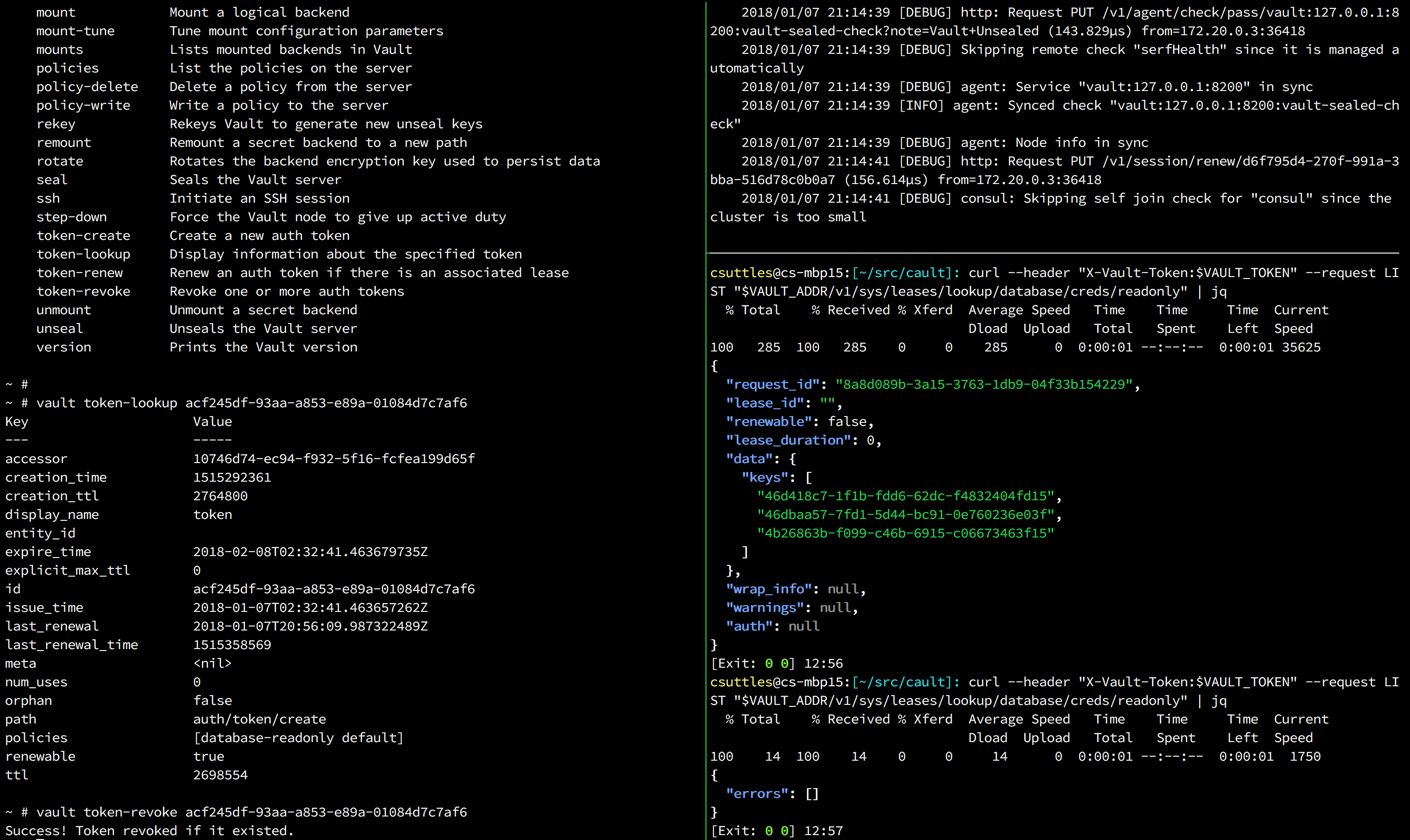 This post takes a look at using Hashicorp's Vault to manage dynamic database credentials, using Chef. For this post (and the my previous post on Vault), I started working with Vault pretty quickly via this docker-compose setup I found via GitHub. It's a very quick way to get a Vault instance with a Consul backend. You'd never do this for production, since they are single instances, but for functional testing, it's enough.
11 minute read 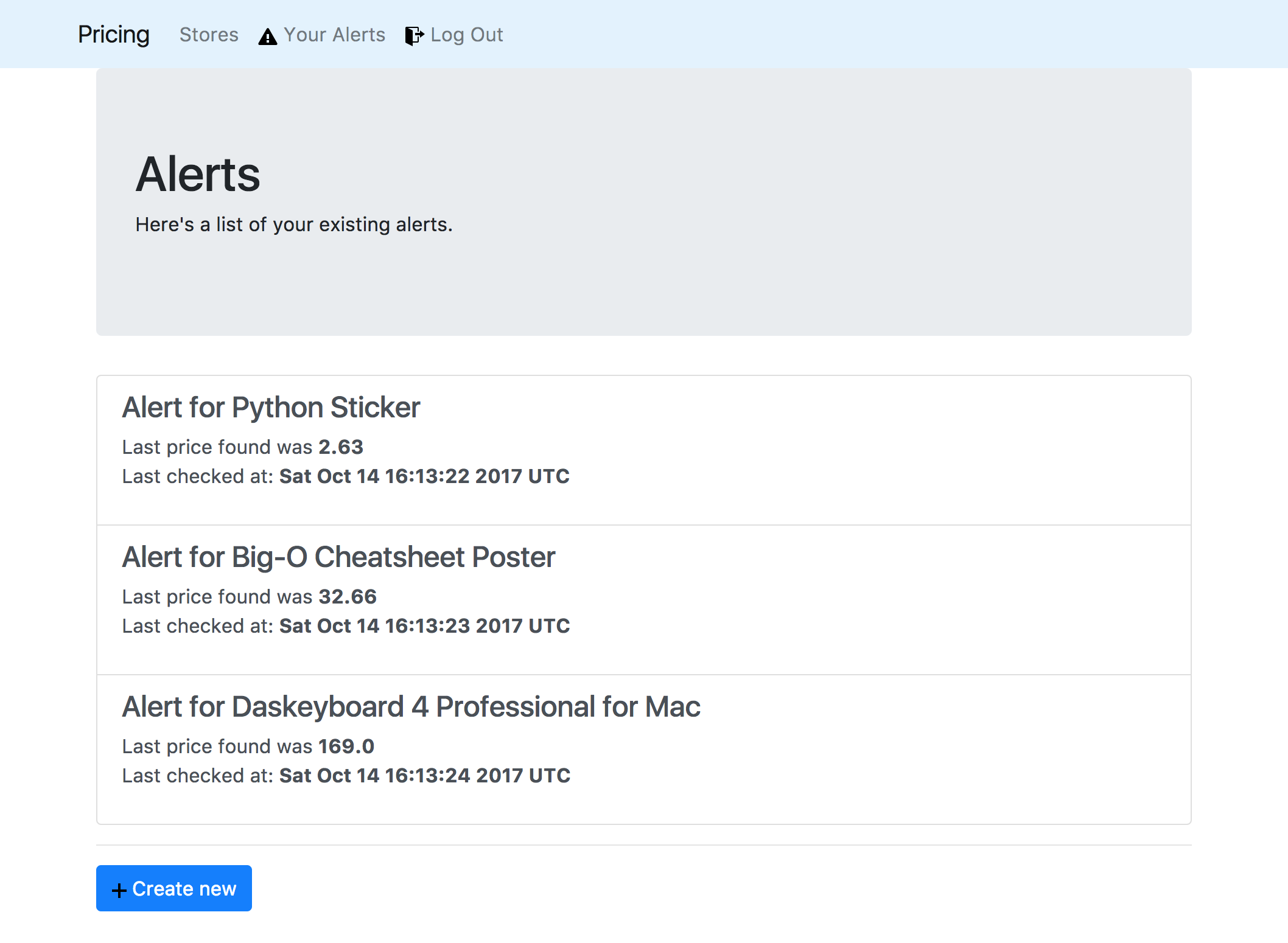 In my last post I talked about a Udemy course on building webapps with Python, Flask and Mongo. I wasn't quite finished with the last app in the course (Pricealert) at the time of my last post, but the bones were in place. This post is about that long 10% of a project that starts when you are "%90 done". Pricealert I've committed a lot of updates in the last week, and now the application really looks like a web application and is ready to get broken out into a separate repository.
6 minute read 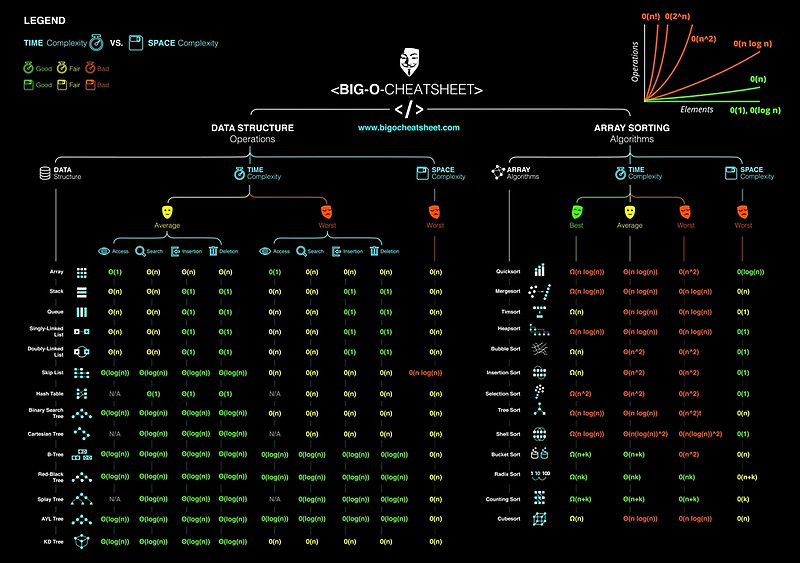 I decided to take a Udemy course on building webapps with Python, Flask and Mongo, and it's been a lot of fun. You can find my Github repo for the course here: https://github.com/csuttles/udemy-python-webapps. I'm not a web developer. I've always been focused on writing backend stuff, and operational glue. That's part of what made me decide to do this. I wanted to spend some time just playing with Python and playing means doing something a little different than what I do at work.
6 minute read

I've exceeded the AWS free tier, and happened upon a post from a friend that leads to an easy $50 AWS credit. Introducing the AWS Codestar Challenge. Codestar follows the pricing model of CloudForms and Elastic Beanstalk. It's free, but the resources created by CodeStar follow their respective pricing models. CodeStar brings together a bunch of AWS services to form an incredibly easy to use CI/CD pipeline. I was able to deploy a CI/CD pipeline for a Lambda based Python app in minutes, including setting up my access.
2 minute read

Pip won't do it I recently installed OpenStack using Kolla into a single node at home for testing the latest beta of the Pike release. When I decided to install python-openstackclient on my Mac, I ran into some problems. I ran sudo pip install python-openstackclient and things looked like they were working normally, until a wild traceback appears: Installing collected packages: pbr, monotonic, iso8601, netifaces, netaddr, pyparsing, Babel, oslo.i18n, wrapt, debtcollector, oslo.
4 minute read 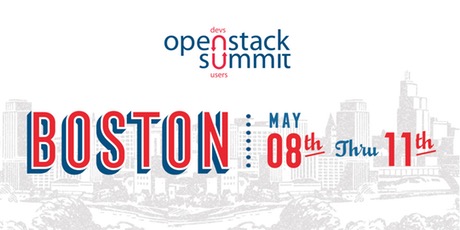 Upstream Institute Sunday, I attended this session, and met some great people. I sat with two Swift core contributors, two Cinder contributors, and a Manilla contributor who also previously contributed to Horizon and Trove. The class was an intro to contributing to OpenStack, so I was lucky to end up at a table full of seasoned folks. I made connections with almost everyone at the table, and I really enjoyed speaking with them and learning from them.
2 minute read