It's been a while since my last post. In that time I moved from the suburb I could not afford that was near Silicon Valley back to Texas. The move has been terrific for my entire family. During that move, I worried a lot about all my home lab gear. It traveled with us cross country along with other things that were too important to trust movers to handle.

Now, nearly all of that gear has been sold. When we finally arrived in our home, and movers brought all of our stuff, we spent a lot of time unpacking. We spent a lot of time getting rid of things before the move, and once we arrived, that train only picked up steam. We sold or donated a lot of things post move. Parting with my home lab was one of the things that went, and that was months ago now. It was a good decision.

I looked at my mountain of gear. I had quite a lot of it. I had

Clearly, I invested a lot in this home lab. I had dual stack support for everything, a zone based firewall, vlans for segregating traffic, excellent WiFi signal everywhere for all my devices, a local DNS server to speed up my browsing, and managed my traffic with QoS. I could (and did) run any kind of software I wanted or needed to for studying. I was able to spin up OpenStack with the recommended bare metal architecture and use one NIC for management, one for OpenStack, and one for guest/Overlay networking. I ran Kafka, and could spin up ELK on a whim. I had a Kubernetes instance going too.

It was around the time I looked at this mountain of gear that I started thinking about where I ran into limitations with Kubernetes. A lot of the cool things you can do with Kubernetes are really better with a cloud where you can make an API call and spin up a load balancer. While you can use a private cloud for that, and I even had one, the problem is someone has to maintain your private cloud, and in this case, that someone was me.

I got a lot out of the lab; it was an investment in myself and my career. It also took a lot of my personal time, and ballooned my power bill to terrific heights.

Unless you are a huge company like Facebook, most of the world has moved to the cloud or is going there. That's where my focus is going too. There was a time when the bare minimum to be a warm body with a badge was some core sysadmin skills. That time is gone. The bar has been raised and to be tall enough to ride the ride, you need to know sysadmin skills, be able to write code in at least one language, and be able to use at least one cloud. I've never been shooting for the bare minimum. I'm aiming for excellence everywhere. Building my skills in multiple clouds and multiple languages is my next step, and getting rid of my home lab means all my study here has to be done in a cloud or on a laptop.

I got rid of my home lab, also as an investment in my future. 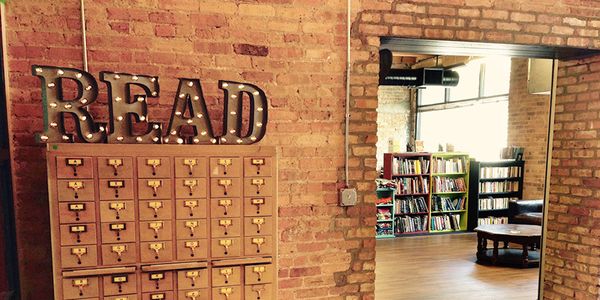 Here's a quick update on some books I've read or listened to recently. Data And Computer Communications Ninth Edition by William Stallings This book was for a class, where my